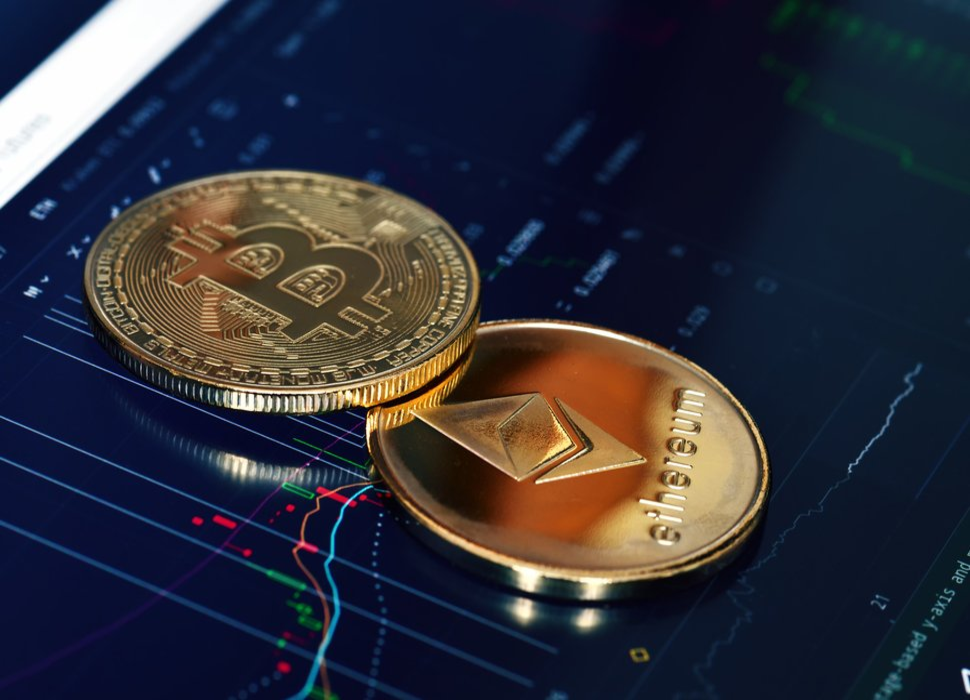 As we all know, Bitcoin was the first-ever cryptocurrency that was created, and with it came the terminologies that were never heard of. Cryptography, Mining, Distributed Ledger, and Block-chain are the few among them. And as the cryptocurrency gained momentum, a whole new range of digital coins joined the league and leveraged the revolutionary technology to their advantage.

What’s tricky is to understand the fundamentals of the crypto world to not only reach the core but to be able to make better decisions based on the given facts.

Whether to invest in bitcoin or Smart Contract Coins? How would one be able to reach the best alternative when the basics and mechanism of how each coin behaves are not in place?

So, in this post, we would be focusing on the fundamentals of the crypto world that would then enable you to see through the process of various digital coins of what each coin is and what it aspires to be.

Bitcoin is a currency that has found its existence within a system. Meaning, it has no physical property but resides within a computer system in the form of a code.

A digital currency like ‘Bitcoin’ is not very different from any fiat currency that a particular country owns. Say, for instance, Dollar,  Euro, Yen, and so on, except for its form in which it exists.

If so, then what is Blockchain? How does it work and what role does it play in the world of cryptocurrency?

A blockchain is a technology. By technology we mean, a digital system of a distributed ledger of transactions that is completely decentralized in nature, having no involvement of any kind of authority. To be more precise, it simply means a decentralized database that is run and maintained by the peers themselves.

So with this, we have reached the understanding that it is ‘blockchain’ that is making any cryptocurrency decentralized. Out of the control of any given authority.

Now that we have grasped the in-depth variation of these two, it has become very easy for us to make a clear and crisp distinction between smart contract coins and bitcoin.

Here’s how it varies in nature:

Bitcoin is a digital currency whereas a Blockchain is a system that enables one to keep a decentralized database of the transactions done in the course of the digital currency to keep its account. The coins which support the smart contracts are the one falling in the terrain of Smart Contract Coins. ETH (Ether) is one such coin and is utilized in the operations of the Ethereum blockchain.

That’s how the whole system runs and the economy of cryptocurrency sustains by itself.

Our subsequent inquiry in this line is to understand the science behind the Smart Contracts:

Smart Contracts are code encrypted in a given blockchain, consisting of specific terms and clauses. Once the person entering into the contract has met/completed the given terms or says have reached the trigger point then the action that is intended in the contract would perform automatically.

For instance, A person has entered into a smart contract regarding the distribution of his wealth and has kept a death certificate as an input trigger. His wealth would automatically be distributed among the beneficiaries once his death certificate is entered and acted as a trigger point.

Such is the nature of smart contracts that brings ease and efficiency in the working of almost every industry. Be it medical, real estate, insurance, or else, the safety and promptness of smart contracts, eliminating the interference of any authority has opened a new dimension of carrying out the transactions altogether.

Both the coins (Bitcoin and Smart Contract Coins) have distinct and unique purposes. Also, they are worlds apart when it comes to their final goals. The employment of cryptocurrency intends to bring independence to the financial world. Whereas, Smart Contract Coins are aimed towards bringing efficiency in certain tasks while eliminating the exploitation of intermediaries and authorities.

If you’d like to know more on how to invest in the pioneer cryptocurrency (Bitcoins) or which wallet option would serve your best interests, do refer to our specialized courses, designed to help you in this novel territory.