Elon Musk is Satoshi Nakamoto, the Dogecoin will never be Bitcoin 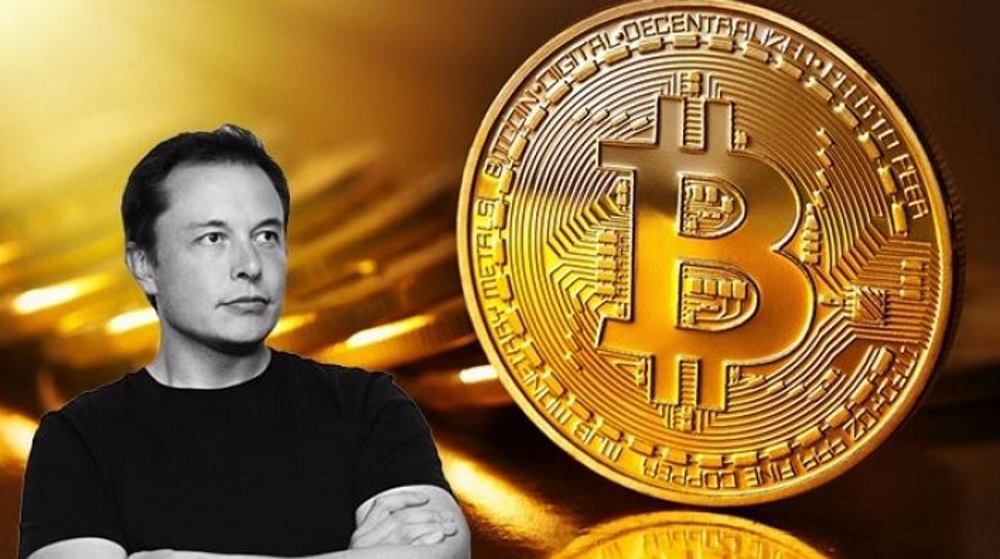 Nowadays , there is another digital currency which is getting even more popular than bitcoins as well and it is only because of one person who is regarded as the tech icon and the name is Elon Musk who is literally having back of dogecoin.

Here Elon Musk is already a popular face in public with the title of tech icon but Satoshi Nakamoto has no real identity. So, that’s why people are starting to say that Elon Musk could be Satoshi Nakamoto but he is certainly not. And just like Elon Musk and Satoshi Nakamoto are not the same similarly dogecoin and bitcoins are absolutely not which can be justified with following facts:

Bitcoins Has A Finite Number Of Supply:

Here the first thing that restricts dogecoin from being like bitcoin is the supply factor. Now we all know that the bitcoins can only be issued upto a certain limit that is 21 millions whereas dogecoin has an infinite number of supply as they are getting printed every single minute.

Further, various investment experts have provided that if the dogecoins are producing multiple times more in every single minute then as per their expectations, there are nearly 15 millions dogecoins which are getting produced in a single day and it becomes 5 billion when we estimate it on yearly basis.

So, when there is unlimited supply then it can certainly impact negatively on its price value. And this consideration is completely opposite in bitcoins because there is only going to be a finite number of supply for bitcoins in future in the cryptocurrency market. This means presently even if the value of bitcoins is quite low but it's certainly going to touch the sky when demand for bitcoins is going to overtake than its supply. And this proves, you can start accepting bitcoins from now.

The Purpose For Creating Bitcoins Was More Certain:

It was 2009 when the concept of bitcoins was first introduced in this world by a japanese person whose name is Satoshi Nakamoto. His idea was absolutely clear and he presented it very well on a white paper in a very detailed manner. And the main intention behind creating this kind of concept is to provide such a currency which should be decentralized in operating and digital in nature as well. So, there are various investors who actually considered & preferred this type of currency in the form of digital gold and started hedging bitcoins against inflation as you can also adopt bitcoins easily by quick follow the simple five steps.

Now when we talk about the dogecoins then it was merely created for the purpose of having fun by two software engineers named Billy Markus and Jackson Palmer as well. First time, the Dogecoin was introduced in 2013 which was inspired from the popular doge meme at that time. And both of them had never taken this concept very seriously. One of the engineers has even provided that the dogecoin was developed without any plan or solid purpose and they just took three hours to create such a type of coin.

Only Bitcoins Has a Fully Developed Ecosystem:

The bitcoin was introduced as a detailed concept on a white paper which was turned into a fully developed code that later on was copied by software engineers for creating the dogecoin. But it's not only the code that can be copied easily as bitcoin is power packed with a well funded as well as extensive ecosystem which certainly cannot be copied at all.

On bitcoin, various crypto market experts have provided that it is certainly a one best digital currency which is well driven, well processed and well distributed as well. It has certainly ruled the digital currencies market for almost twelve years which is followed by the mass adoption by the general public as well. And when we talk about the dogecoins then there are merely two people who are actually possessing the 30% supply of its overall availability.

However some experts have even mentioned that the value of dogecoin is currently touching the skies only because of the fresh enthusiasm of the audience towards it but actually it is not well developed just like bitcoins. So, the foundation of dogecoin is undoubtedly weak in comparison to bitcoins which you can learn about more from bitcoin accompanying meetings.

Here we have clearly provided the basic differences between dogecoin and bitcoin as well. So, being a rational investor you are certainly required to consider all the facts which will clarify the beneficial differences between these two currencies. Thus, analyse well and invest in the right place.