Giant Companies that Gave Up on Crypto 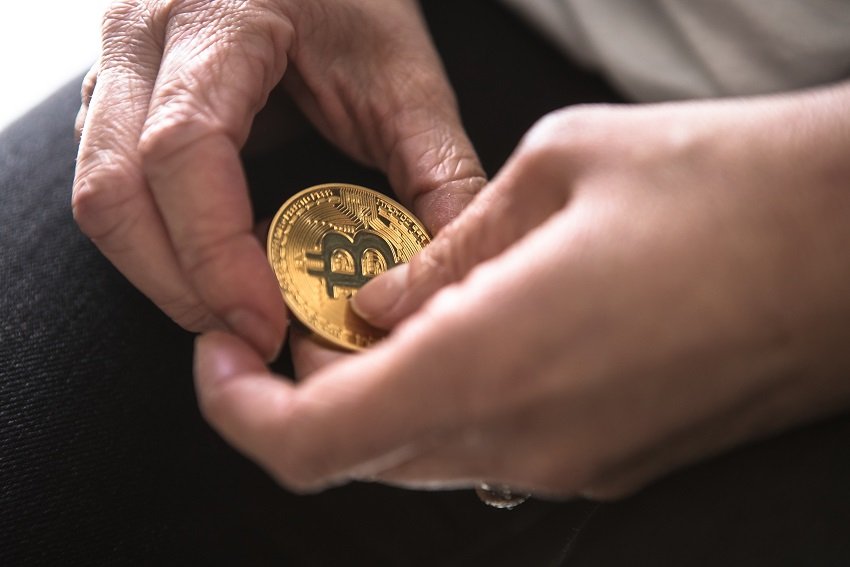 Giant Companies That Gave Up on Crypto

Farewell to the crypto dreams. You are going to be missed a lot. While PayPal and other large enterprises are massively adopting Bitcoin and Blockchain, some of the giants have abandoned the industry.

Since this article is talking about giants that abandoned the idea of crypto support, we want to remind you about other large companies that gave green light to Bitcoin and Blockchain. Just like PayPal announced cryptocurrency support a few days ago, or Jack Dorsey the co-founder of Twitter and founder of Square is a Bitcoin advocate forever. In addition, the JP Morgan investment banking giant has launched the JPM Coin, and many more companies.

Not only companies, but the world’s biggest countries are also building blockchain cities, such as Germany, Turkey, or Switzerland.

But let’s analyze what made the biggest and most successful global companies have dropped crypto support.

We did not have a chance to say hello GRAM coin. We only said goodbye.

Pavel Durov, the founder of Telegram, announced in May that the TON project has been put to sleep.

TON was a huge crypto project based on one of the biggest global messaging apps Telegram. Pavel Durov, the founder of Telegram, has left Russia to live somewhere between Dubai and the Caribbean as the government wanted his encryption keys for his social media. Things should go better for the project, but unluckily his idea lost popularity because of a US court.

New York’s Southern District court restricted GRAM coin from being distributed in the US. The judge decreed that US citizens could anyway access the TON platform after it launched, so the platform was banned too.

“You are fighting the right battle. This battle may well be the most important battle of our generation. We hope that you succeed where we have failed" said Durov.

Another messaging app giant Kik is closing its operation to fight SEC.

Kik is a messenger with millions of active users around the world.  It was launched in 2010 and gained popularity and loyalty because it allows users to register and use it without providing any credentials, even a phone number.

Kik announced it is shutting down the messenger to focus on their Kin cryptocurrency. In its blog, Kik Interactive said the decision was taken because of the legal dispute SEC has opened over them.

In June 2019, the US Securities and Exchange Commission charged Kik Interactive with performing an illegal STO (securities token offering). In 2017 Kik token offering raised $100 million through the sale of Kin tokens.

However, the Securities and Exchange Commission claimed the offering to have been sold as an investment opportunity; it has failed to register with SEC, and in the end, made use of investors.

Yet no official closing date has been given for the Kik app.

Reddit is one of the largest social network platforms founded in 2005 with 330 million users from all over the world. The platform was one of the early adopters when it started accepting Bitcoin as a form of payment back in 2013.

Unluckily for many users, in 2018 Reddit stopped accepting payments in cryptocurrency on its platform. Users can no longer use Bitcoin to upgrade to Reddit Gold, an option that allows them to block ads and highlight comments. Bitcoin payments on Reddit were processed using cryptocurrency exchange Coinbase’s wallet.

This may not be a big deal for any of us; however, Reddit shows monthly views of up to 18 billion with more than 150,000 subreddit communities.

As for good news, a site`s moderator said Reddit might enable payments in Bitcoin again in the case of high demand.

Since PayPal announced the Bitcoin support for its users in 2021, making it the biggest news of 2020, there are still many questions left regarding the security of payment and limitations PayPal set.

Users cannot send funds to accounts on and off PayPay, as well as to withdraw their cryptocurrency. According to the official announcement, customers can only buy, sell or hold crypto. Besides, there are transaction limits of $10,000 weekly and $50,000 per 12-month period.

There are many doubts already regarding how long Bitcoin payments will stay in demand with the restrictions PayPal established. Yet it can become a trigger for banks and large companies to start accepting Bitcoin payments.