How to do Security Token Offering? 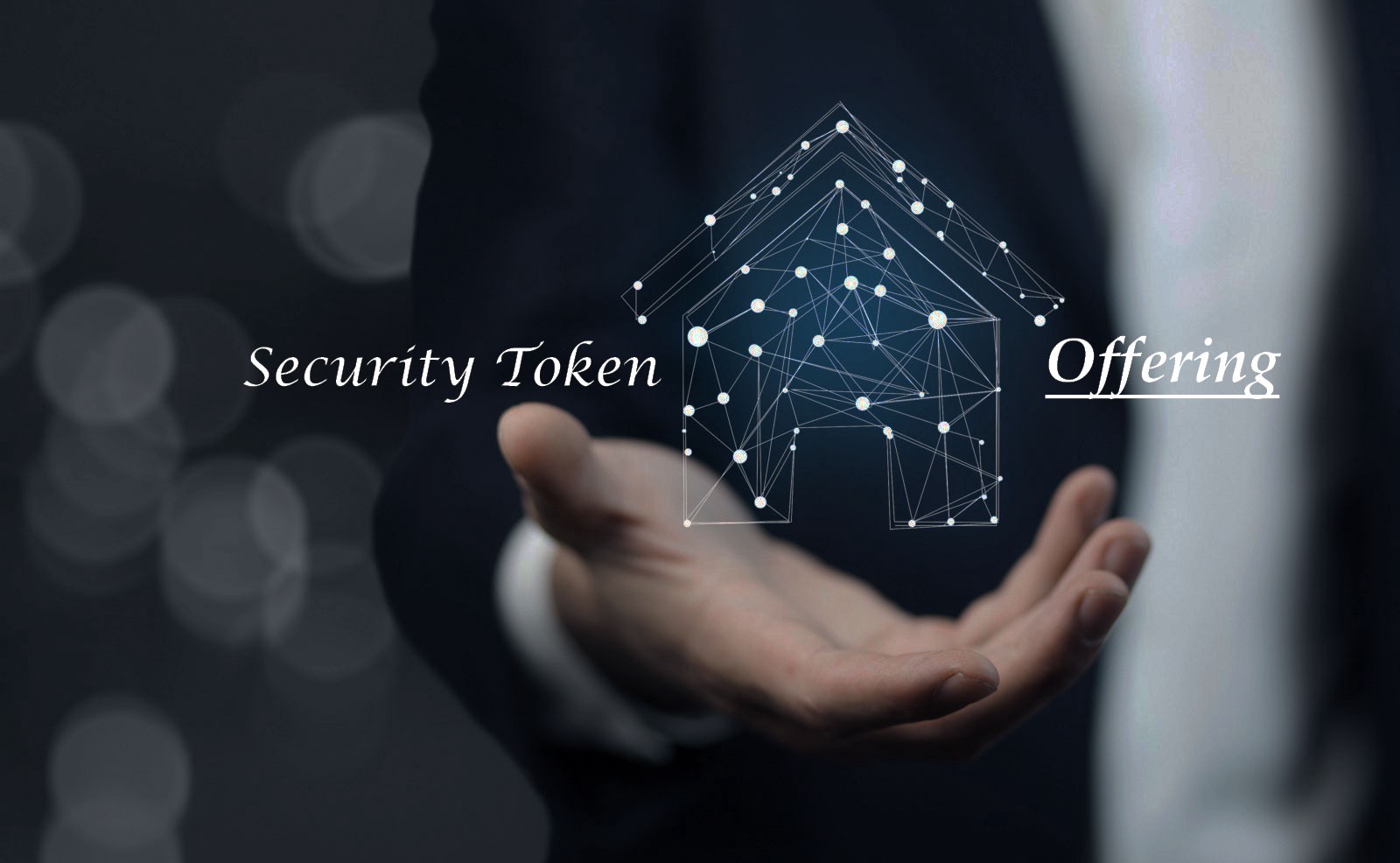 There were times when companies mainly used to raise their capital by the way of Initial Public Offering (IPO) which was considered to be the best among many other ways at that time. Apart from this, they further initiate to raise the capital of the company either by monetizing the financing of the founding partners of the company or by issuing equity share capital.

All of these were considered best and primary sources of raising capital for the company until the advent of Initial Coin Offering (ICO). So, when ICOs were firstly introduced in the market, they literally have shown the prominent growth which could be justified by the fact that during the first quarter of 2018, the ICOs marked the level of raising capital which it did in the whole year of 2017.

But sadly, the ICOs have an uncertain success rate. As per Bitcoin expert UK, during the year of 2017, 48% of overall ICOs were successful but an unfortunate side effect was also seen as many illicit ICOs who literally defrauded many potential investors as well as smeared ICOs for a long while. As a result, a further shift towards Security Token Offering (STO) can be witnessed again. Presently, the STOs are all set  to take over from the IPOs and ICOs as well.

What is Security Token Offering (STO):

A security token is a form of cryptocurrency which makes an investor able to generate income in the form of profit, dividend, interest, shares etc. or they can also invest in other resources which also produce income for them. Thus, you can consider a Security Token Offering (STO) as a presentation of security tokens for the sale to the general public.

Here before starting the publishing procedure for your Security Token Offering (STO), first you need to make sure that your token should be fully compliant with the guidelines and regulations of the particular region where the token will be offered.

Now for effectively doing your Security Token Offering (STO), you are required to follow the given procedure:

Preparation for the STO:

Before publishing the sale of security tokens, there might be several issues which are required to be handled by you. Firstly, you need to create a proper documentation on whitepaper for telling your potential customers and your clients as well what your upcoming projects are and how valuable these projects are going to be for the stakeholders. Further, you need to make it as clear and concise as possible so that it could look both professional and user friendly.

This is the second stage where you need to present your Security Token Offering (STO) as a very engaging proposition for the investors. For this, you can simply arrange a Public Relations (PR) campaign for getting maximum engagements around your token. And for doing this, either you can utilize authorized media outlets for broadcasting the word of your token sale or you can also stay dependent on the service of a PR firm or may be on the service of bitcoin institute.

Now this is the actual time of launching your Security Token Offering when there is already a buzz going on about your business and your token as well. So, if you don’t complete the first two stages and directly reach the launching stage then it could seem like an uphill battle for you. Because even if you have already gone through the first two stages then still you are going to find a few more things which are required to be performed essentially.

This can be considered as the final stage where your work has almost been finished on earlier stages and your security token is ready to sell. You might have left with a few minor things on this stage which simply need to be taken care of by you.

So this is how you are going to perform your security token offering. Here you need to create a good plan which must be full proof for the purpose of publishing your Security Token Offering (STO). Because a full proof planning has the maximum chances that your STO is going to make the best for you in the market.